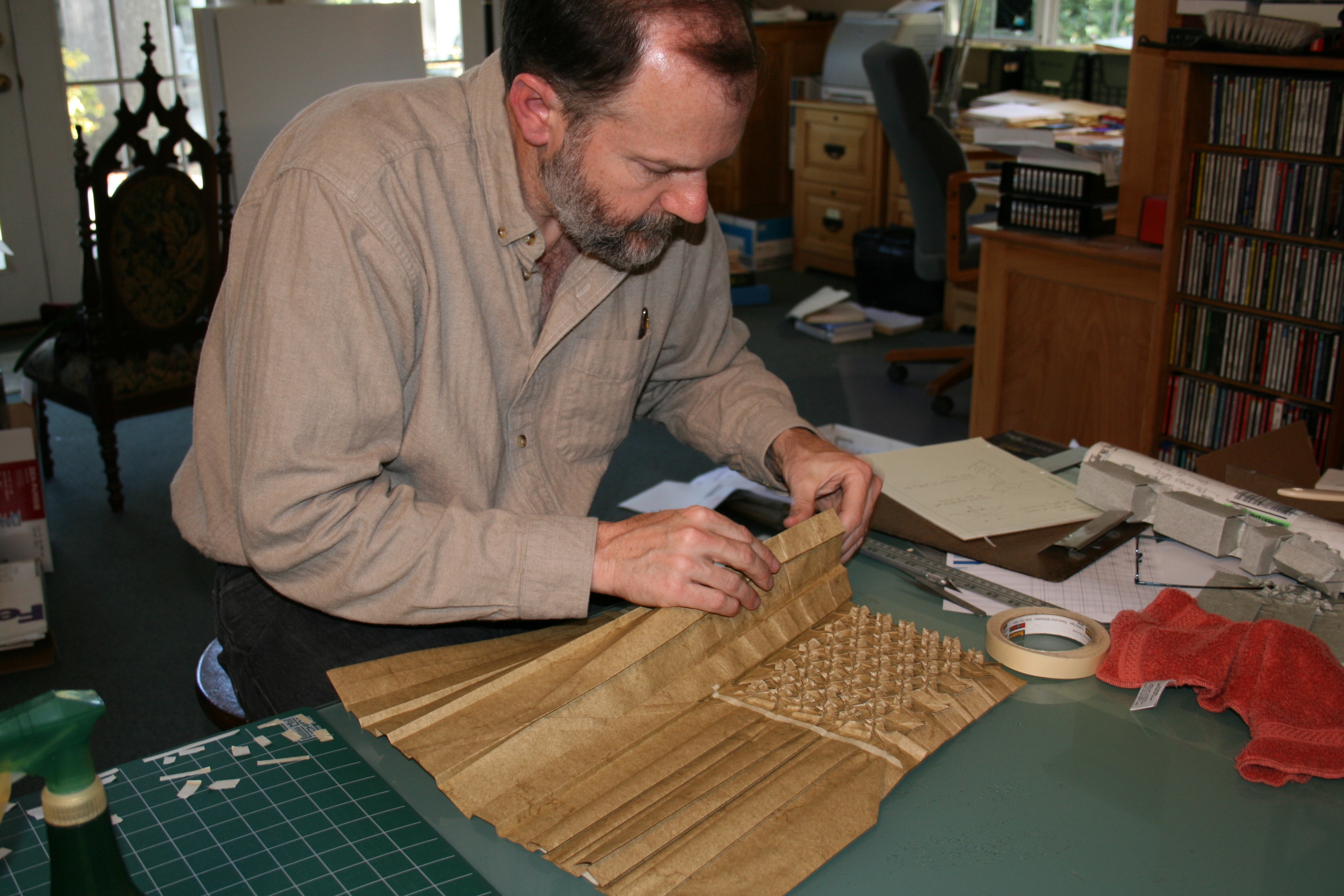 Robert Lang is an American origami artist and mathematician who has been a student of origami for over 50 years and is globally renowned as a master of the art. Lang’s approach to origami and style is unique as he approaches the art from a mathematics vantage point. Prior to working as an origami artist full time, Lang was a physicist and engineer, and his scientific background is evidenced in the precision and intricacy of his origami art works.

Lang broke origami barriers when in 1992 he became the first Westerner ever invited to address the Nippon Origami Association during their annual meeting. Lang’s artwork has been exhibited in MoMA, Carrousel du Louvre in Paris, Salem’s Peabody Essex Museum, The Mingei Museum, and Kaga, Japan’s Nippon Museum Of Origami. Lang is also an honorary member of the British Origami Society. 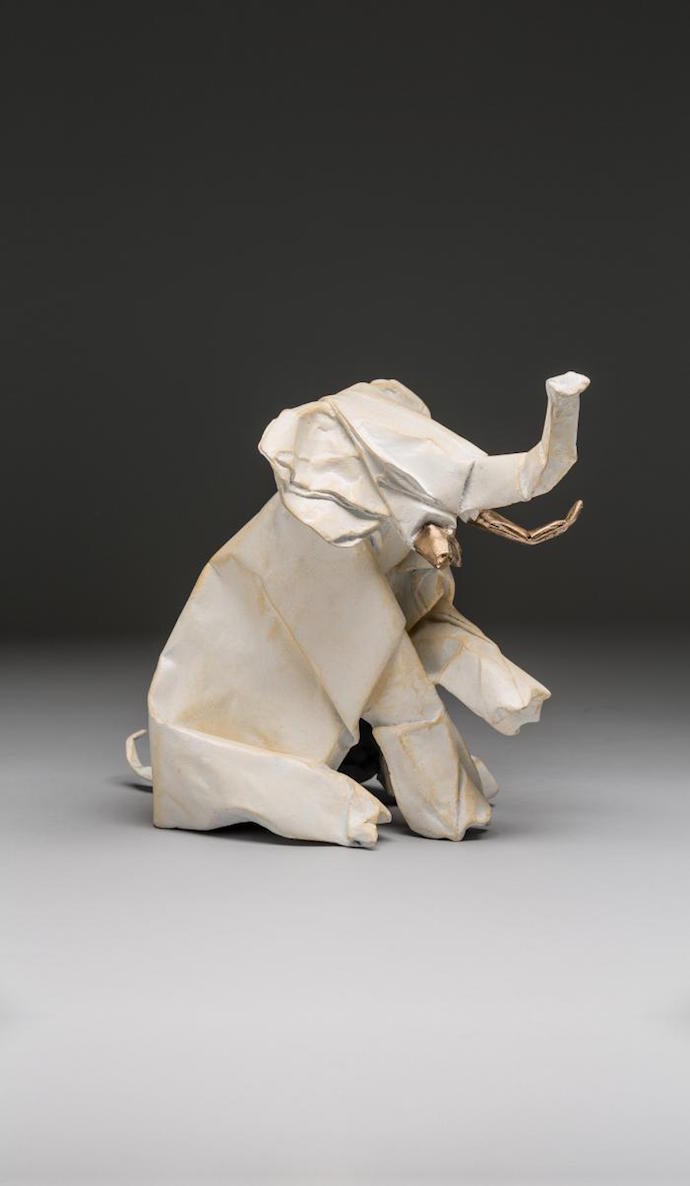